Kenny Albert had called 12 NHL playoff games in the previous 14 days through Tuesday. “It’s all been in the same time zone, so it’s actually been somewhat easy,” the Rangers radio and Turner TV announcer said Wednesday before boarding a flight to Raleigh for Game 5 of Rangers-Hurricanes on Thursday. Albert has performed some memorable playoff acrobatics in the past, most famously in 2014 when his TV and radio work had him bouncing among Los Angeles, Montreal, Chicago and New York during the conference finals. He spent the early parts of the current second round alternating between Rangers radio against the Hurricanes and Turner’s coverage of Lightning-Panthers — missing only Game 3 of the Rangers series because of a direct conflict on Sunday. Then, a plot twist: Tampa Bay swept the Presidents’ Trophy-winning Panthers, and Albert suddenly found himself temporarily with only one job. He will work Games 5 and 6 of the Rangers-Panthers series and probably Game 7 if it is necessary, pending scheduling variables.

“I guess I’m like the coaches; you just take it one game at a time,” he said. After Tampa Bay won Game 3 on Sunday, though, he admitted to thinking, “Well, if they do sweep, then I'll be flying back home on Monday. Albert, 54, was a fixture on NBC during its long run carrying the NHL and said the transition to Turner has been eased by all the familiar faces from NBC — including his on-air partners Ed Olczyk and Keith Jones. (Albert called Jones’ first goal in pro hockey with the 1991-92 Baltimore Skipjacks of the AHL. “It doesn't feel that much different for us as far as calling the games,” he said, “but the interaction with the studio show, I think Turner did a terrific job putting together that cast. Albert praised MSG Networks executives for flexibility in working around his national TV duties during the season, as they have done with Islanders announcer Brendan Burke, who is on the Western Conference series between the Avalanche and Blues for Turner.

“It’s brought back a lot of memories from those deep runs,” Albert said. “So even though there's only one player [Chris Kreider] left from those teams, there are a lot of parallels to those runs and this one so far. If the Rangers reach the Eastern Conference finals and ESPN carries that series, which seems likely, and with the Oilers or Flames destined for the Western Conference finals on Turner . “Edmonton to New York I think would be too crazy, the back and forth, even for me, even with my past history,” he said. “It’s really hard to forecast what's going to happen,” he said.

Lars Eller scored, the Capitals won the series and went on to lift the Stanley Cup. Now with the Colorado Avalanche, he’s well-aware that’s just one part of what it takes for a playoff team to get over the hump and win it all. “It’s so hard to win the Stanley Cup,” Burakovsky said. “You’re going to get punched in the nose. No matter how the hockey happens, the key

Excited for the Calgary Flames vs. Edmonton Oilers? Below are the updated BetMGM odds for the Stanley Cup champion and an updated list of playoff pool picks for leagues that allow re-drafts or trades. The Flames mustered just 15 goals in seven games, including two on the power play thanks to Rasmus Andersson and Elias Lindholm. Edmonton Oilers (BetMGM Cup Odds: 15.00)The Oilers will go only as far as Connor

Celtic legend Sir Kenny Dalglish believes all the pressure is on Rangers when the Glasgow rivals meet in the Scottish Cup semi-finals. With the League Cup already in the trophy cabinet, Ange Postecoglou’s side are aiming to land a domestic treble that looked unlikely at the start of the season. “I would think there’s more pressure on Rangers to win it,” he said. “I know they’ve done really well in

The Stanley Cup Playoffs are a long, grinding road designed to test the limits of patience, pain, and fatigue. Recent Cup Champions Did Suffer Some Fatigue IssuesThe Pittsburgh Penguins were Stanley Cup champions in 2016 and 2017. It is also generally understood that playoff games far outpace regular-season games in both physicality and intensity. “Penguins Dismiss Fatigue Factor After 59 Playoff Games in Three Season.” Washington Post, 5/4/18)The fatigue sometimes 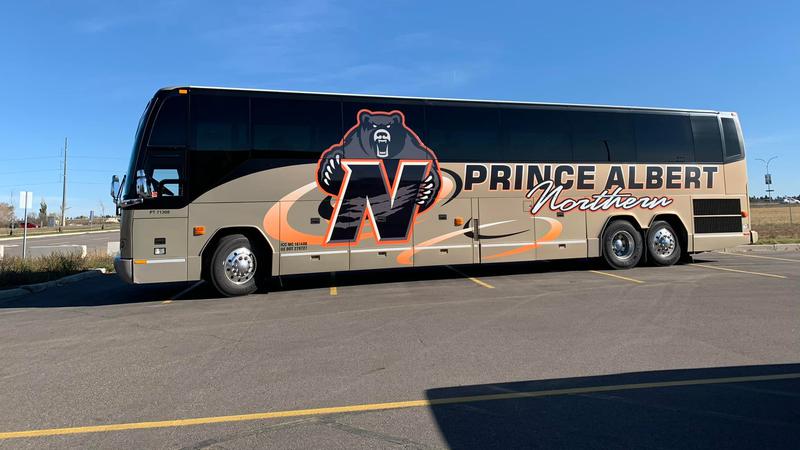 Who did Kevin Burkhardt replace?

Will there be a Stanley Cup playoff in 2021?